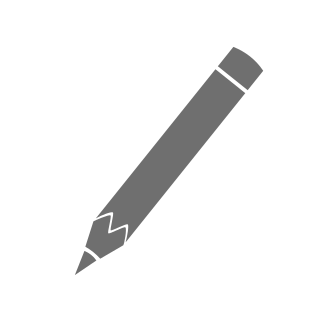 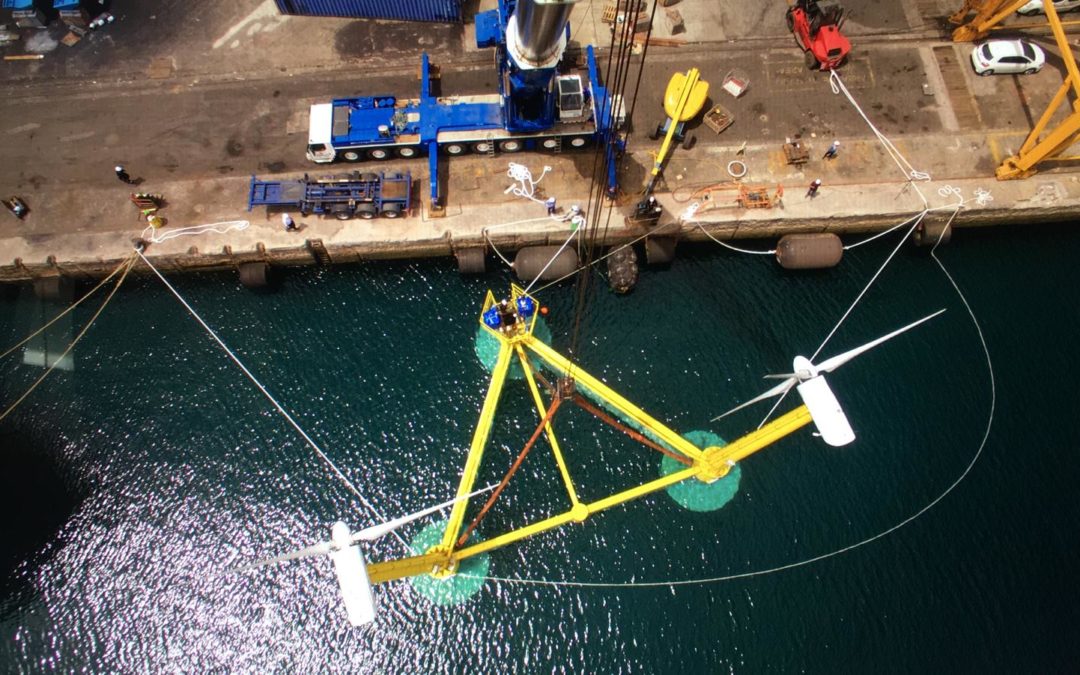 The Canary Islands are getting closer to achieving energy independence, thanks to the future development of floating offshore wind energy.  Large energy operators (Capital Energy, Equinor-Naturgy, Iberdrola, OW-DISA-EDP, RWE) have already set their eyes on the Canaries and are awaiting the launch of the auction of the first floating wind farms in early 2023, with a production capacity of 300 MW.

To build this wind farms it is necessary to provide local content, in which Astican would have an important participation, without forgetting the maintenance opportunities that this Wind farm can offer to the shipyard during its expected 25 to 30 years of life.

Given the underwater orography of the coastline, the structure typology to be used is the floating one, as they will be in areas with depths of between 70 and 700 m, with 12 to 15 structures expected to cover the 300 MW to be put out to tender.

The Port Authority will put out to tender the use the Darsena de Africa area for the assembly of the units and logistical space will be needed for the storage of the towers and blades and anchoring systems for the wind turbines.

The wind farm is expected to be operative by 2028; it is important to get the deadlines right and to be quick so that the Canary Islands can turn its business fabric into an international leader in offshore wind energy.

Astican has been supporting the marine renewable energy sector since 2018 and the future development in the Canary Islands. We have recently been at the important WindEurope Exhibition in Bilbao, in which the Canary Islands brand, CTW- Canary Trade Winds, has participated with the aim of bringing together Canary Islands companies that are promoting and participating in the project to make the Canary Islands an industrial reference in this sector.

Our COO Jorge Marijuan Castro also participated in the meeting organised by the Port Authority of Santa Cruz de Tenerife and the Wind Energy Association, where the challenges of installing offshore wind farms and the evacuation to land of the energy generated were discussed as points to be resolved, in order to be able to continue with more farms in the future.

The European and global target is for renewables to account for at least 55% of total electricity production by 2030.It is estimated that 30% of this electricity will be generated from wind sources and that 7% from offshore wind sources. 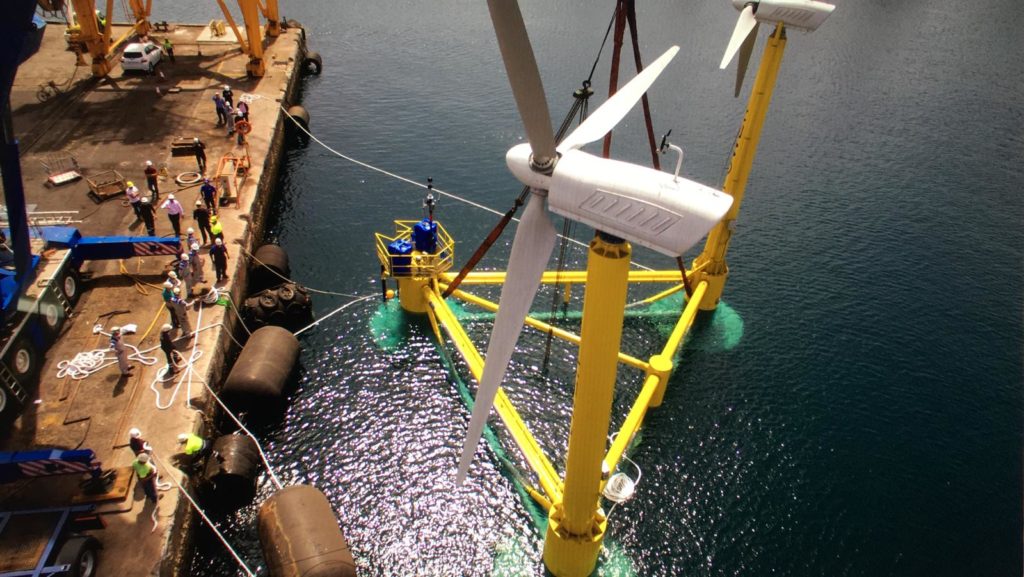 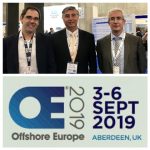 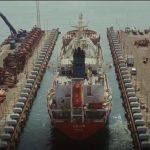 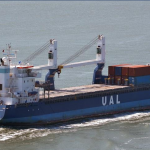 We use cookies on our website to give you the most relevant experience by remembering your preferences and repeat visits. By clicking “Accept All”, you consent to the use of ALL the cookies. However, you may visit "Cookie Settings" to provide a controlled consent. Read More
Reject AllCookie SettingsAccept All
Manage consent

This website uses cookies to improve your experience while you navigate through the website. Out of these, the cookies that are categorized as necessary are stored on your browser as they are essential for the working of basic functionalities of the website. We also use third-party cookies that help us analyze and understand how you use this website. These cookies will be stored in your browser only with your consent. You also have the option to opt-out of these cookies. But opting out of some of these cookies may affect your browsing experience.

Read More
Necessary Always Enabled
Necessary cookies are absolutely essential for the website to function properly. These cookies ensure basic functionalities and security features of the website, anonymously.
Functional
Functional cookies help to perform certain functionalities like sharing the content of the website on social media platforms, collect feedbacks, and other third-party features.
Performance
Performance cookies are used to understand and analyze the key performance indexes of the website which helps in delivering a better user experience for the visitors.
Analytics
Analytical cookies are used to understand how visitors interact with the website. These cookies help provide information on metrics the number of visitors, bounce rate, traffic source, etc.
Advertisement
Advertisement cookies are used to provide visitors with relevant ads and marketing campaigns. These cookies track visitors across websites and collect information to provide customized ads.
Others
Other uncategorized cookies are those that are being analyzed and have not been classified into a category as yet.
SAVE & ACCEPT
Powered by